Preventively most shows have been re scheduled for the situation country. If you own tickets directly reviews the source of the event to learn more about returns and re programming.

Nescafé Theater of the Arts 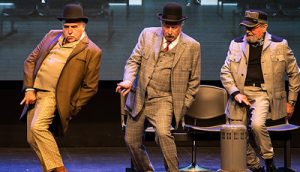 Jaime Vadell large, Thomas Vidiella and Coco Legrand are waiting number in a municipality. They make a journey through their lives reminding his children and claiming for today's modern society are no longer able to live with it or the fact of doing nothing imperishable. 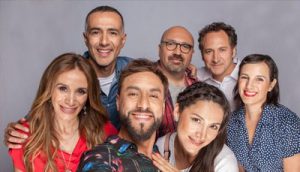 National adaptation of the acclaimed work of Guillermo Francella, tape that broke box office. Four couples are always friendly against rock and when they decide to play read aloud incoming messages to your cell. 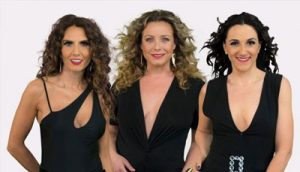 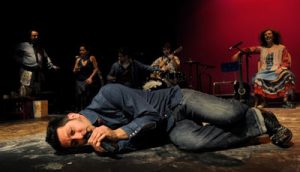 A story of love and heartbreak, marginality in a tragicomedy where drinking and singing sentences passed. In a cantina with no time where tangos, cuecas and rancheras are the voice of feelings as betrayals and loves. Everything is going great so far a stranger comes to stress the environment. 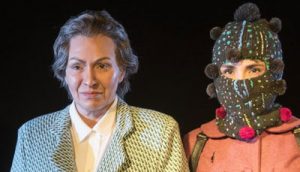 Gabriela, a kidnapping and a fantasy. We never saw Gabriela Mistral in this way, pure fiction. It is framed when the author learns to have won the Nobel Prize, I rarely confiesta her kidnapper that slowly tells the reasons, They come to discuss history and how to change it. In addition to Latin America, politics, feminism, love with life and work of Mistral. 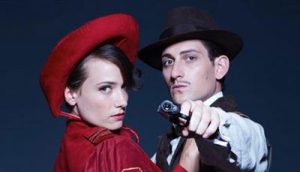 A musical comedy set in the 1929 Al Capone. It's time for the Great Depression in Chicago and tte Holidey leads a group against organized crime and wants to pass Bill Cracker side. That will not use precisely ethics, transgressing the argument humor and irony in this show debuting in Chile thanks to the GAM and LaSantaProducciones. 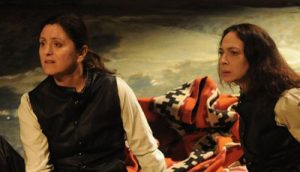 Ines de Suarez has so many myths and realities, as this story where Santiago decides to defend without the presence of Pedro de Valdivia. As part of the foundation of Santiago is a trip to the old Spanish language and added daily to the mind of the protagonist exploring gender, power, History among others. 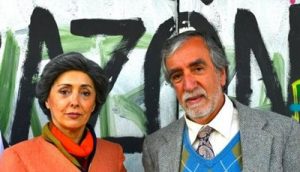 It is back staging the life of María Moliner, brave woman creative use of the Dictionary of the Spanish by a disease that took part of the language at eight, to complete defiance of the Spanish Royal Academy. Spanish life gives lights of a complicated childhood, family problems and Franco triungfo, a work inspired by the language full of excitement. 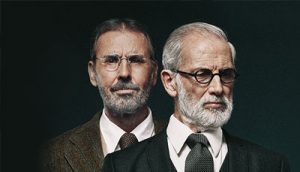 Duality will be reflected in this debate of ideas between Freud and philosopher q.s.. Lweis about God I strongly colliding given that one is an atheist and another believer. Giving their views boldly conversation also includes sex, family, power and violence where everyone expects the other brilliant responses. 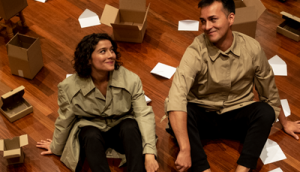 Where he did was inspired Gabriela Mistral? in Lucila, Gabriela lights will investigate in light and lucidity that inspired addition to impact other lives by following the journey of your heart. Crafts movement, objects, actoral game and live music seek to outline the story of a woman who grew so much that would not fit in his country.